This past weekend, Saturday to be exact, I partook in my first Vegan Oktoberfest and it was fun.

The even spanned two days, and was located in downtown LA, so I was able to take the train. While on my way, I sean into a friend's boyfriend. She was already there working the event (helping set up) so we traveled together and go there with time to spare.

I waited in line and was chatting it up with a bodybuilder and his sites who were also vegans. A LOT of vegan body builders come to these events as their "cheat days". They liked my outfit, which I made :) 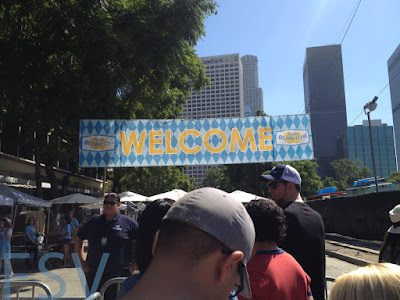 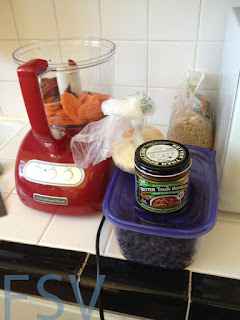 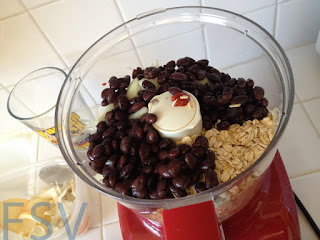 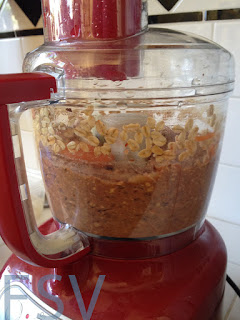 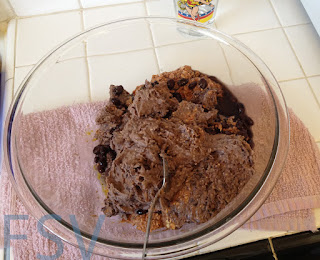 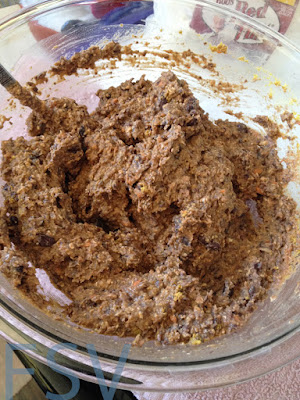 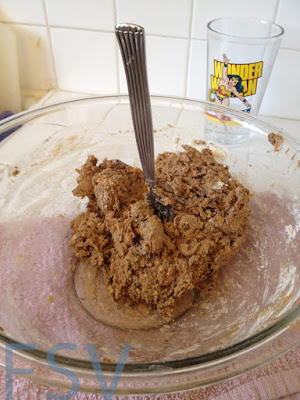 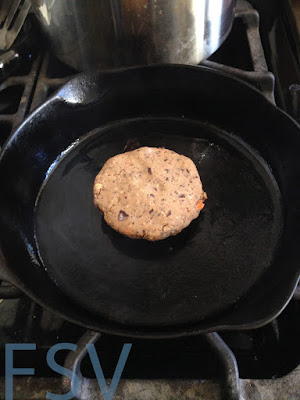 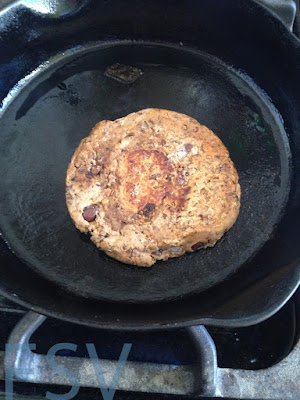 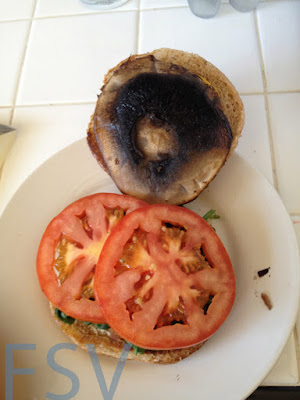 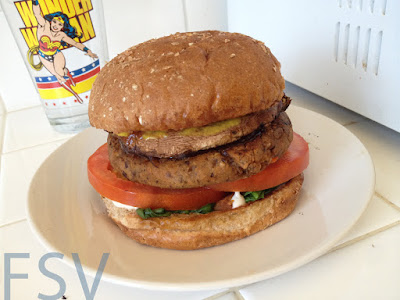 Great, now I'm hungry.
I'll talk to you all later.

Posted by Food Stamp Vegan at 4:40 PM No comments: 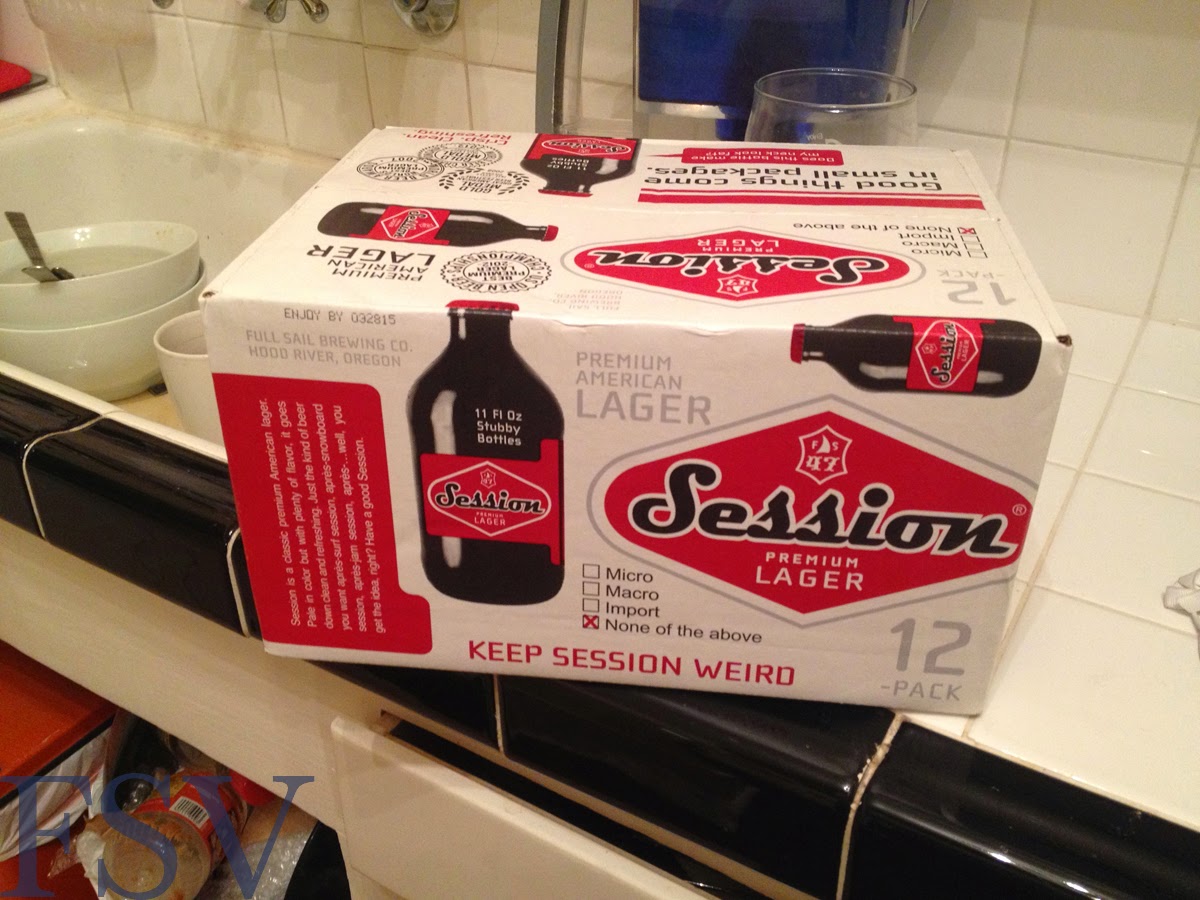 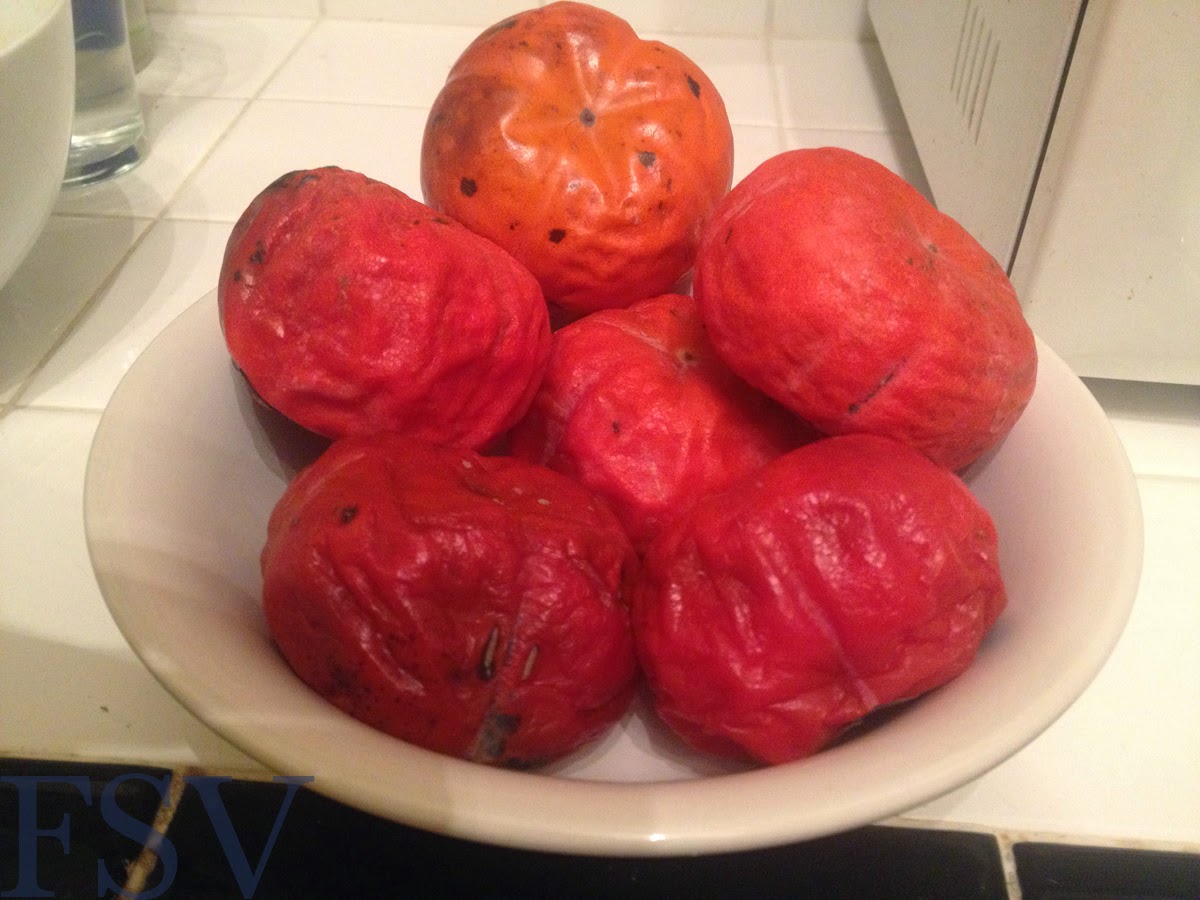 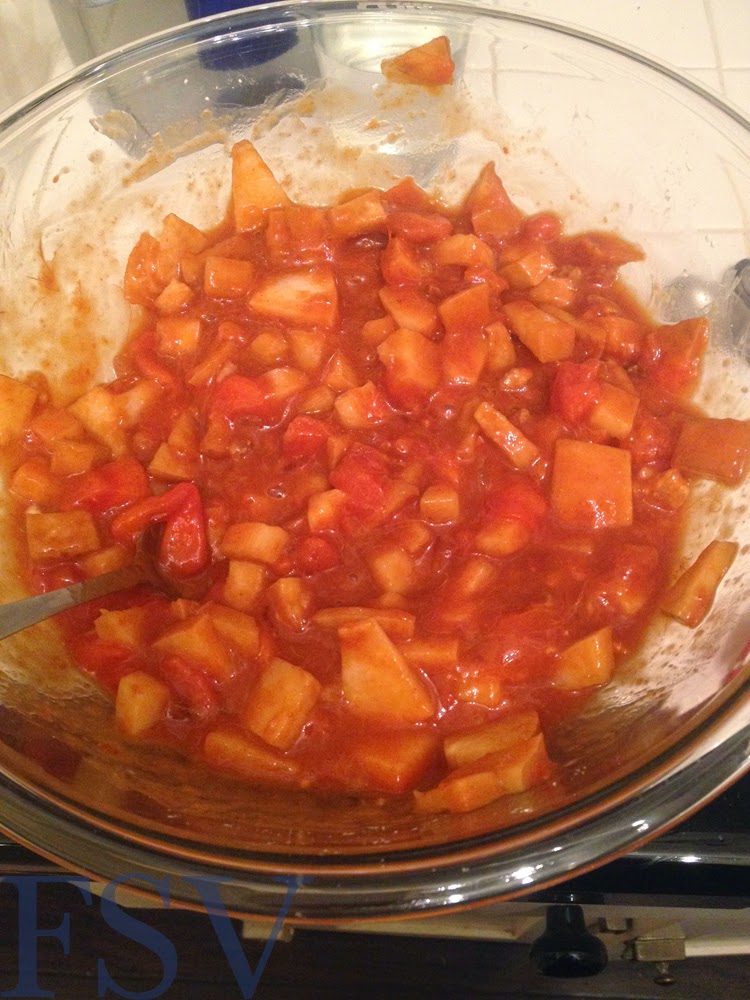 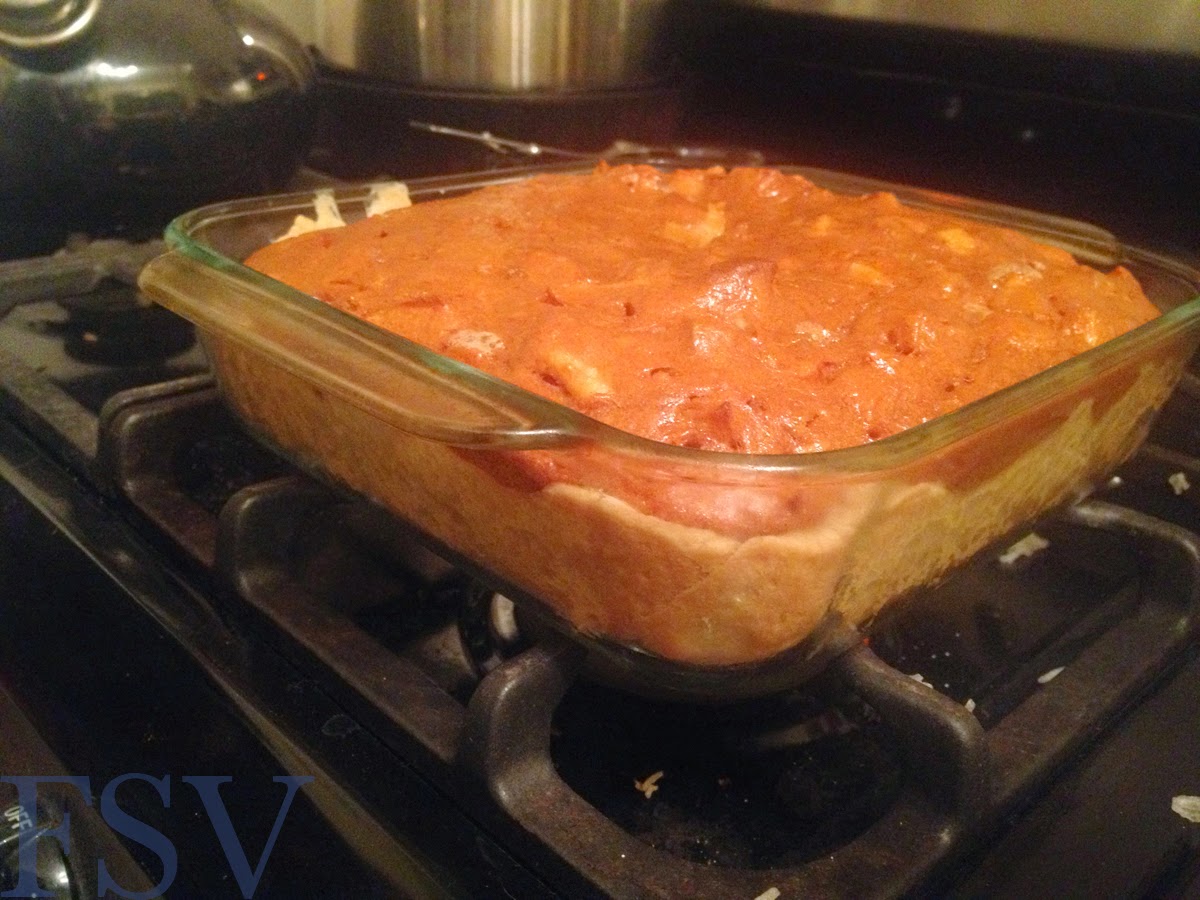 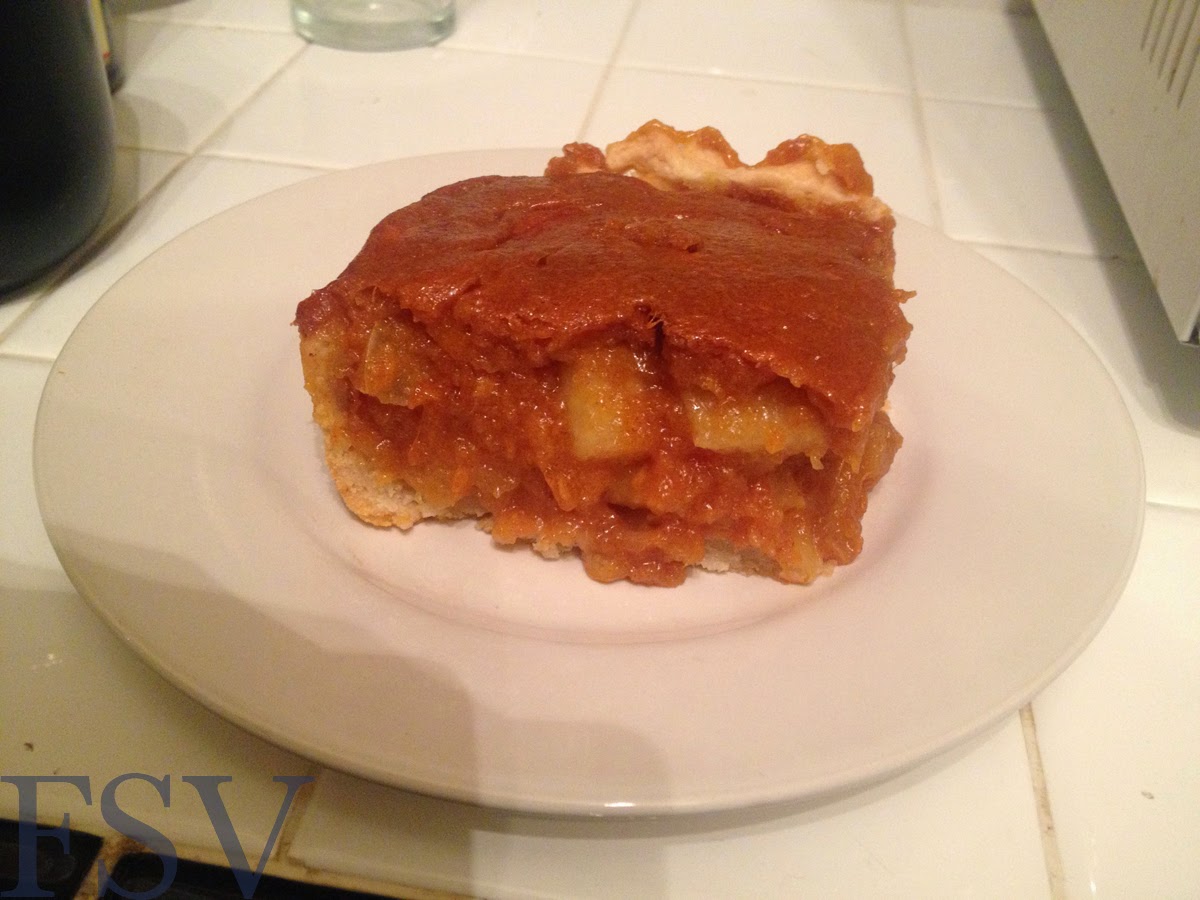