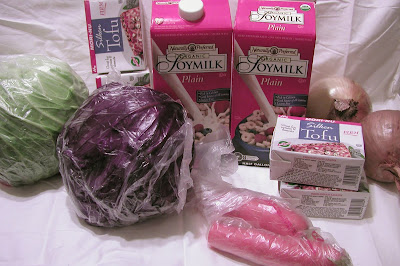 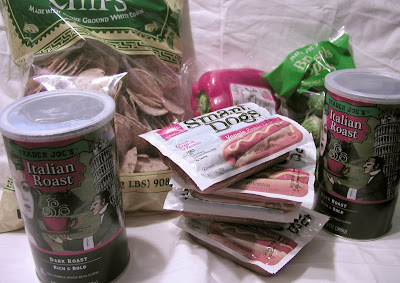 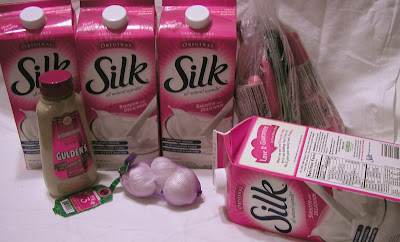 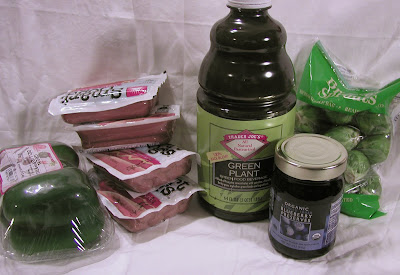 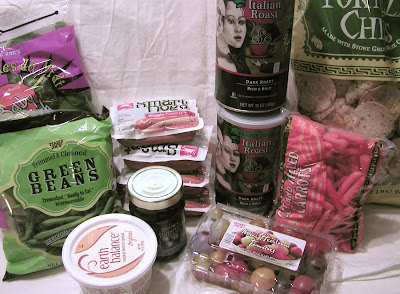 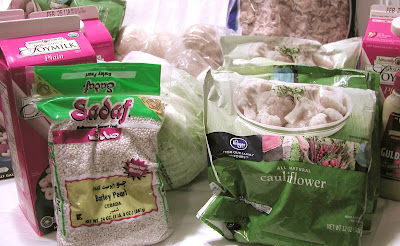 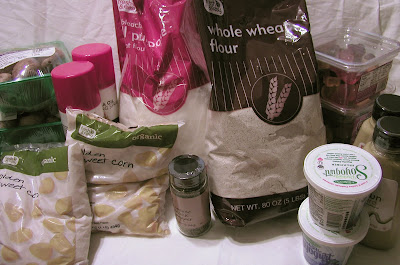 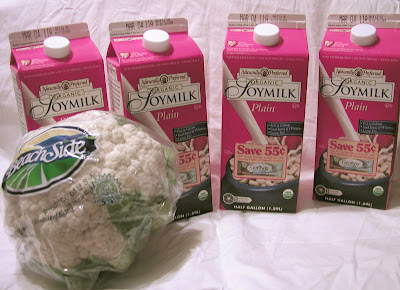 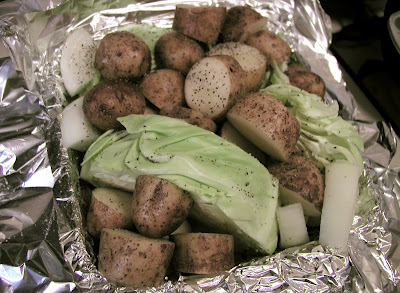 I roasted everything. I love slow cooking, and just letting something simmer in the oven makes the home smell grand. I often cut open cloves of garlic and stick them in with the potatoes and such and then spread them over some fresh baked bread. 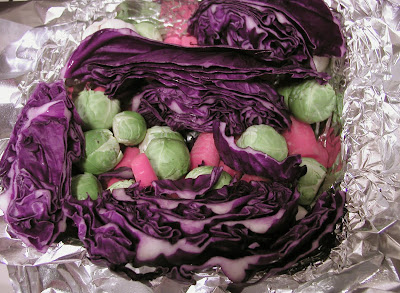 Mmmmm. Nothing more heavenly.
I took my cauliflower soup over to a friend's house this past month. 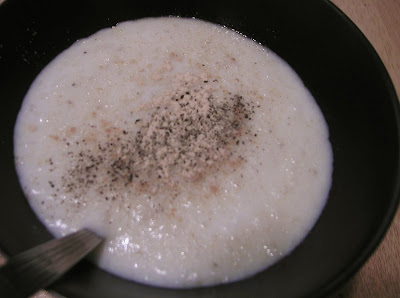 A married couple and they eat meat. For some stupid reason they got eyes like a deer in headlights when I told them what was in the soup. I mean these folks I adore, but they eat like they are in middle school. Large slabs of meat, candy, and everything has a sauce. I mean, I'm no where near the most healthy person in any stripe, but...

"I don't like soup," the wife said. What kind of blanket statement is that? Rather 4th grade, don't you think? I can understand preferences to something, or not wanting something to be your first choice when eating, but to not like an entire preparation of food as an adult?

Having a preference for something to eat isn't the same as not liking it. People get too hung up on 'not liking' something in order to eat it. I eat things I don't like all the time, but I know they are good for me and I eat them because the taste once properly prepared is enjoyable. If I only ate what I liked, I would not be vegan. I'd live on butter/sugar and white bread sandwiches! I KNOW! Don't you just want to barf!?

So they heated up the soup and I added salt, pepper, and fresh ginger this time to each serving, and the husband ate it and liked it, but then I got the worst backhanded compliment ever. "I liked it, but I wouldn't order it at a restaurant or anything."

Wow. I was stunned at how rude that was. Like my food would ever end up at a restaurant, but to have the gaul to basically say, "I don't think this soup good enough to pay for." Like their cooking is?

I mean I prepared this meal from scratch and though I'd share it with someone else that I like and I get a reply like that. I have learned my lesson. I'm never cooking for meat eaters again. I don't understand why meat eaters are so afraid of non-animal product food. They will eat potato chips and fried onions in a heartbeat, but if a known vegan comes by with some home cooked fare, it's suddenly scary.

I was talking about this to another non meat eater friend of mine. Its like meat eaters think we have some sort of 'vegan powder' we sprinkle on our food to make it 'different'. I can't even tell you the amount of times I've made something for meat eaters and I get the snide, "Ugh, what did you make now," comment, only to find they were the ones who ate the most of it! What hypocrites meat eaters can be. Or perhaps it's just the people I know.

No, it's not. I just don't get the feeling of threat they exude. It's just vegetables and salt and pepper. Why is that so intimidating? Why is that so scary to them?

I think I know. Most meat eaters I know don't like vegetables. I mean sure, there is the occasional ceremonial 'side' salad. You know, the mix that you get at the store thats just iceberg lettuce, shredded carrots, and if they are feeling real exotic, red cabbage thrown in. Slather enough dressing on that and it's almost like there isn't any greens at all! I'm sure that makes them feel healthy, but not when you eat it once a week and in tandem with a bowl fool of pasta, fried meat and a butter sauce. 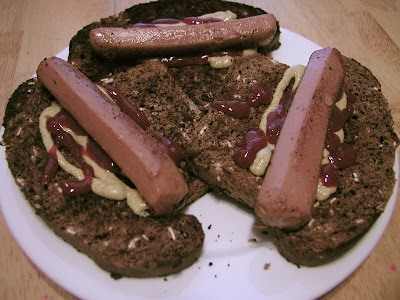 My comfort food.
Posted by Food Stamp Vegan at 2:54 AM